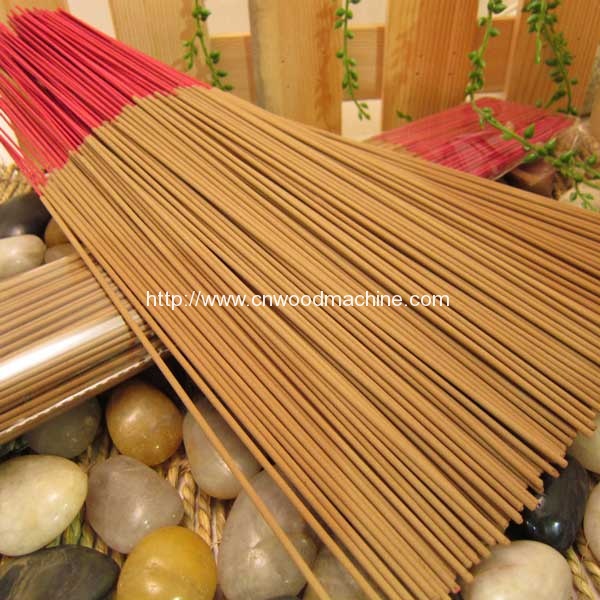 Concern was raised in Rajya Sabha over import of alleged hazardous incense sticks from China and Vietnam, with a Congress member saying this has rendered about two million people unemployed.

Raising the issue in a special mention, Hussain Dalwai (Cong) said two million people were rendered unemployed on account of import of cheap and hazardous incense stick from neighbouring China and Vietnam.

Demanding immediate steps to protect the local industry and check rising imports, Dalwai said it was proving regressive for the ‘Make in India’ drive. A number of members associated with the demand.

In another special mention, Majid Memon (NCP) expressed concern over reports suggesting that narcotics were being carried by a Pakistan boat near Gujarat coast and urged the government to take strong and concrete steps to check recurrence of such incidents.

Mani Shankar Aiyar (Cong) demanded reviving of the Rajiv Gandhi Panchayat Sashaktikaran Yojana besides steps to strengthen Panchayati Raj institutions saying the budget for it has drastically been reduced.

In yet another mention, Vivek Gupta (Trinamool) demanded declaration of Ganga Sagar in West Bengal as a national heritage site saying that it witnessed the second largest congregation of 5 lakh people after Kumbha Mela.

Send Us Inquiry to Get Quotation